A Bird Nest....Which Was Not Meant To Be

I spotted a bird nest up in my Belimbing Tree at my backyard about a month ago. It was too high for me to actually take a peek in the nest. I saw the mother bird sitting in the nest, with her head and yellow beak visible, looks like a sparrow, very small. 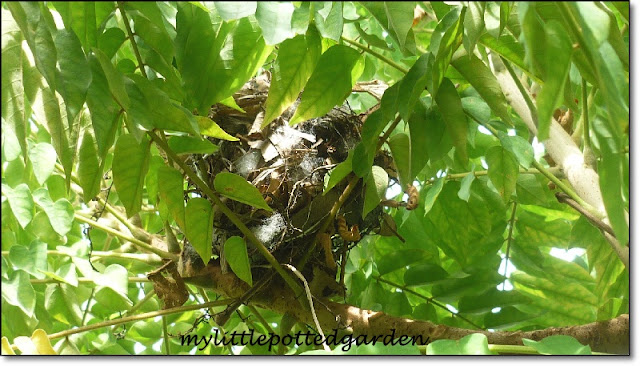 The bird nest, photo taken a month ago, when I first spotted it. It was nestled very nicely on my belimbing tree branch. I have not seen the mother bird since then except that one time. I did wondered about the eggs and baby bird after that, thought that the baby birds have hatched and flown away, leaving the nest. 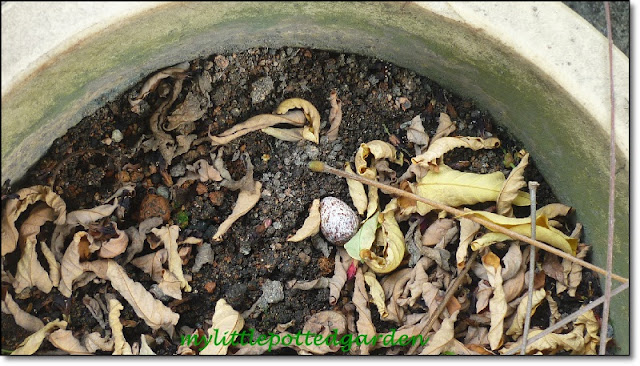 Found an egg this afternoon in one of my empty pots under the belimbing tree, apparently the egg has dropped out of the nest, could there be a hole in the nest? 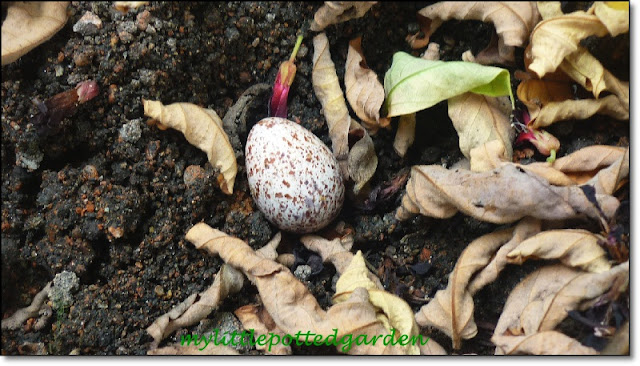 I guess that this egg has been here for a few weeks, that's why I have not seen the mother bird anymore. Anyway thought of putting it back even though I think that it is pointless now. 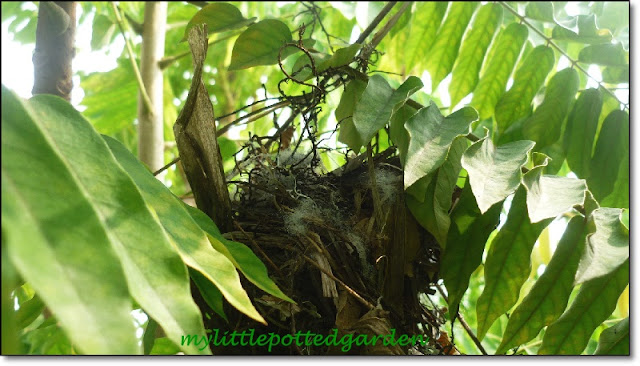 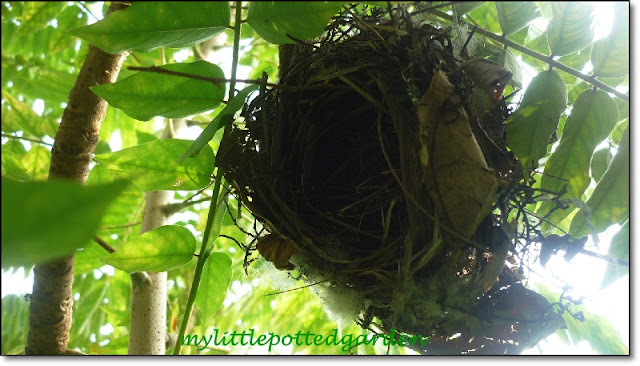 The opening of the nest is facing the side now. I feel so sad for the mother bird. 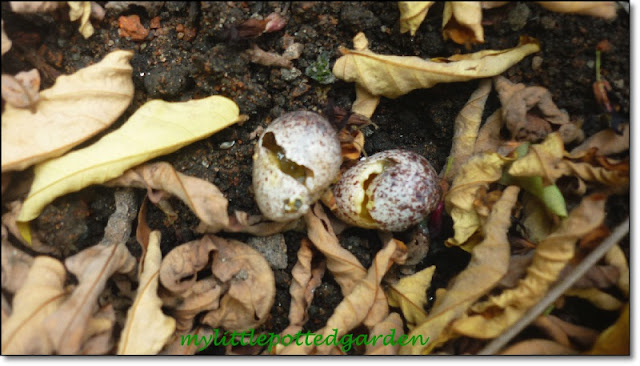 When I was sweeping the leaves on the ground, I found another egg, already cracked. And the one that I found earlier in the pot, it cracked too even when I picked it up gently. It was brittle, the inside is hollow but sticky at the sides.
I guess it was not meant to be. Hopefully the mother bird would make a better sturdier nest wherever she is the next time round.

Welcome to my little garden in pots from Selangor, Malaysia. My plants are all in pots and containers, with the exception of my precious Belimbing Tree, which is the only tree that stands on the ground. I love gardening and without having the luxury of gardening grounds, I have to make the most with pots and containers. Do stay awhile and feel free to leave any ideas and experiences on gardening. Have a nice sunny day and Happy Gardening!
You may contact me at kitchenflavours@yahoo.com 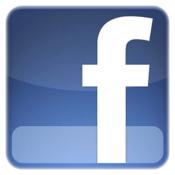 What's Growing In My Garden 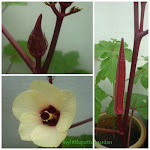 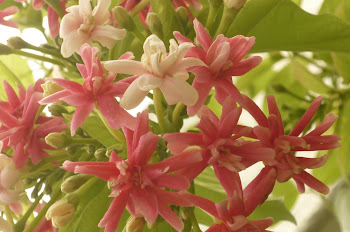